Although beer was normally used in potions meant to be drunk, it was sometimes rather placed in the nose, ear, urethra, vagina (in pessaries or douches), or anus (in suppositories or enemas).

In an old recipe from Uruk, ingredients mixed in first quality beer are poured in the nose. In a recipe for an ear infection various ingredients are inserted in the ear, oil is poured over 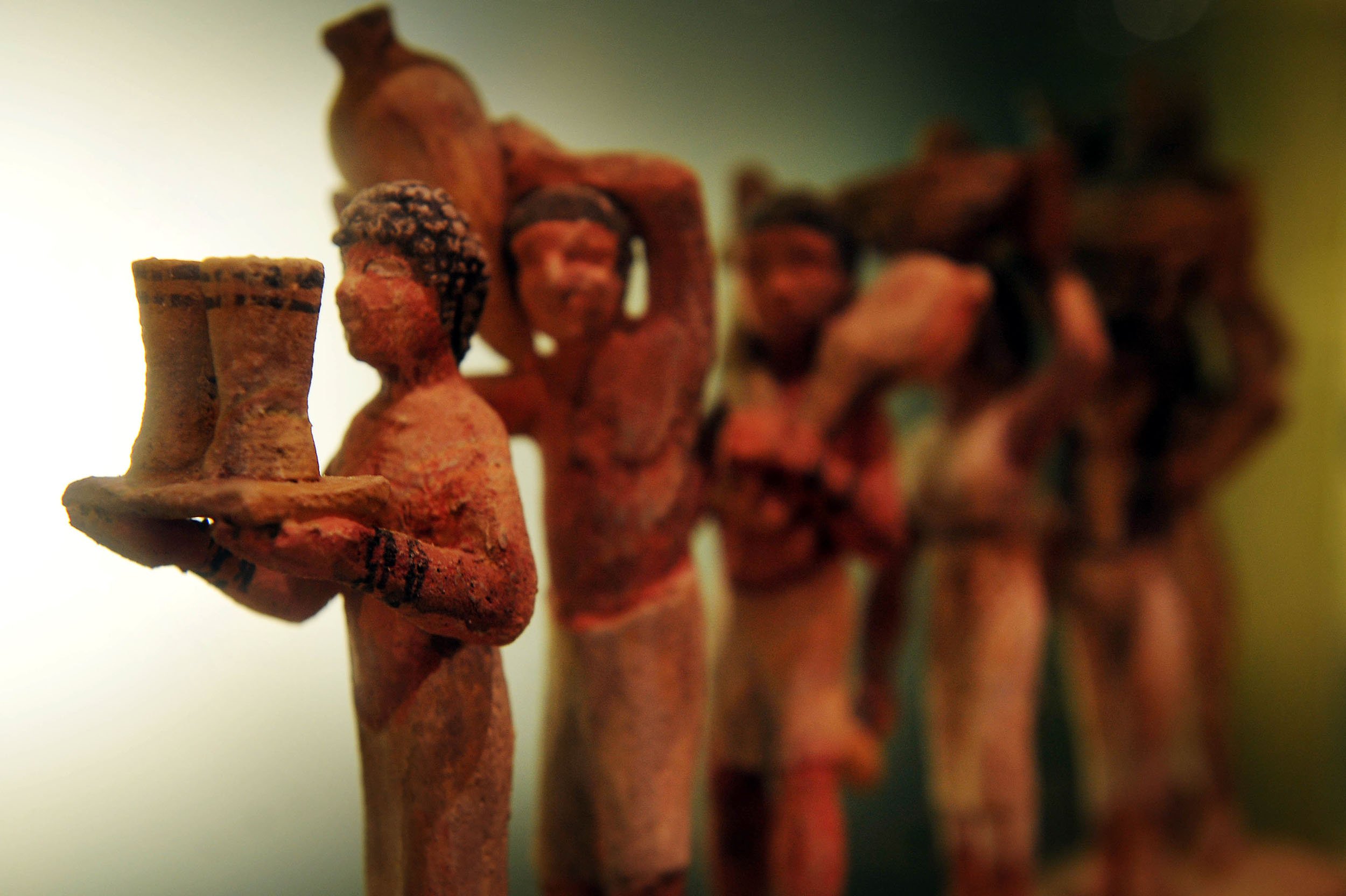 the head, and the patient is told to eat hot things twice a day and to drink beer twice a day, with added thyme only if the right ear. For a genito-urinary tract problem, ingredients can be mixed in first quality beer and drunk on an empty stomach or else blown into the urethra.

In one Mesopotamian recipe beer dregs are to be mixed with other ingredients and placed in the vagina and in another various ingredients are boiled in beer and then poured into the vagina.In the Egyptian Kahun Papyrus it is recommended that a female patient should sit on the dregs of sweet beer or else simply on sweet beer. It has been suggested that such a treatment was used for its psychological effect, in helping to calm down a patient .In the Ebers Papyrus dried myrtle leaves and the dregs of excellent beer are applied to the pelvis and pubic regions to drive away slime from the uterus .In the same source it is recommended that to help a woman with childbirth a pessary is to be made from various ingredients including beer or a mixture of a type of fruit with beer and used as a douche.In yet another prescription, sweet beer with honey and other ingredients are used as a douche.Beer enemas are often mentioned in Mesopotamian texts. In one example, ingredients are boiled in beer and the mixture with oil and ghee is poured hot into the patient’s anus. Similarly, the Berlin Papyrus and the Chester Beatty Papyrus include many recipes in which ingredients along with sweet beer are to be placed in the anus for four days in a row.

View all posts by Ankur Napa